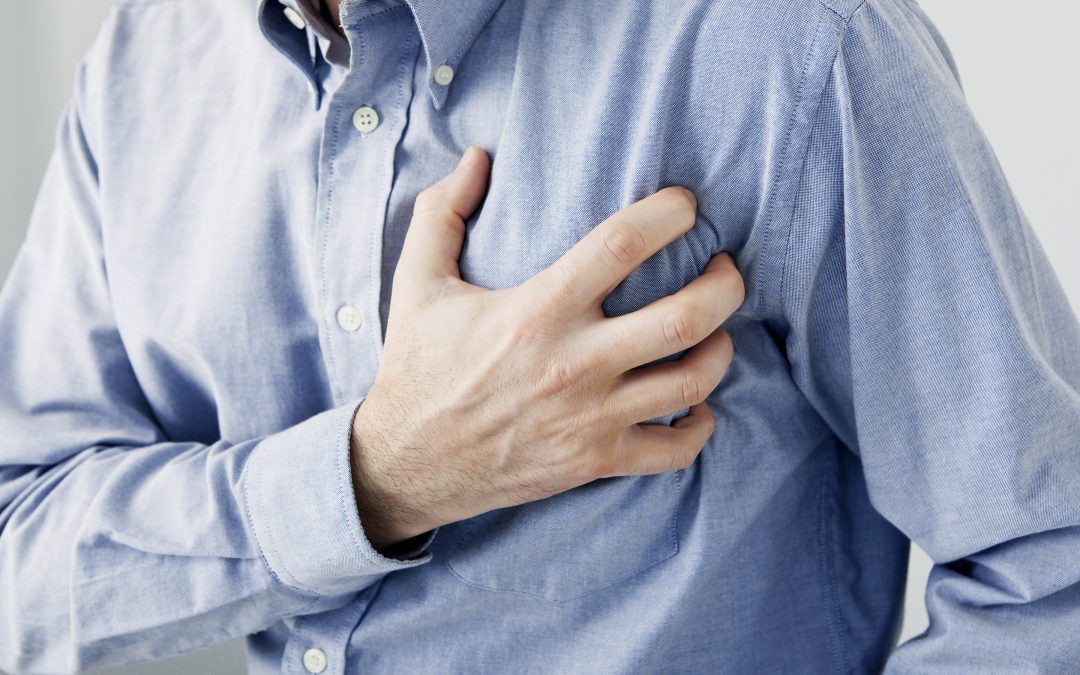 Heart Attack – What is it? How to Prevent it. 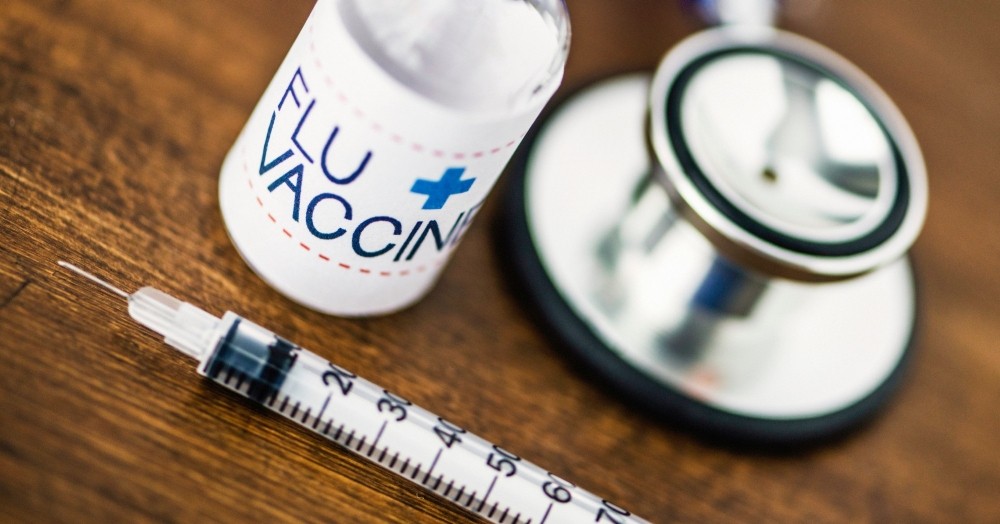