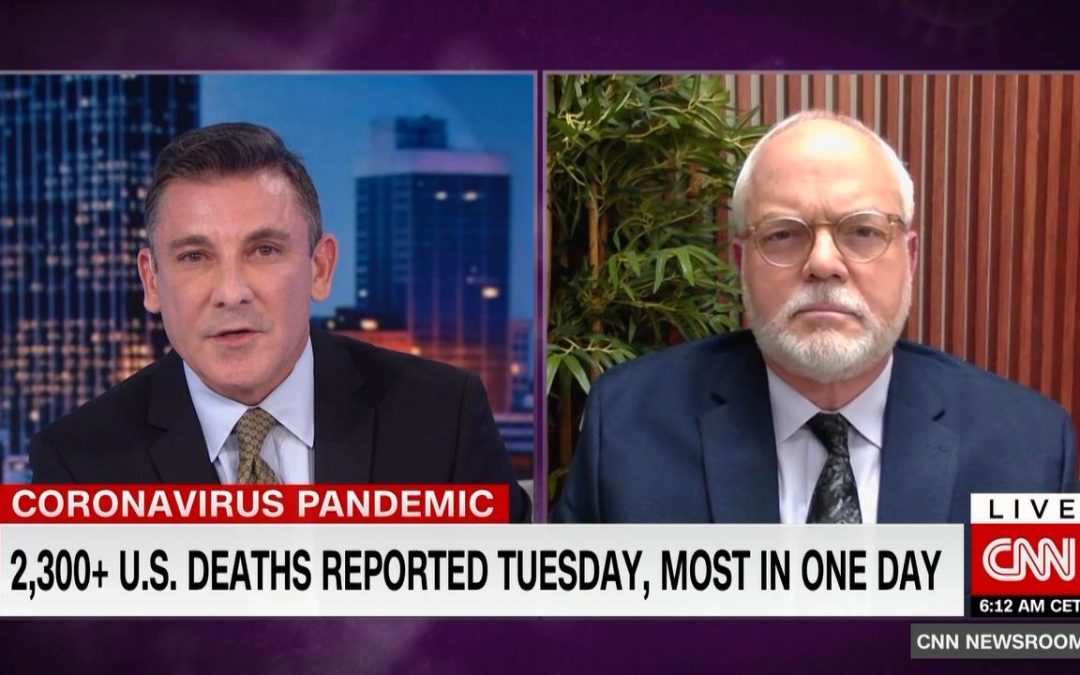 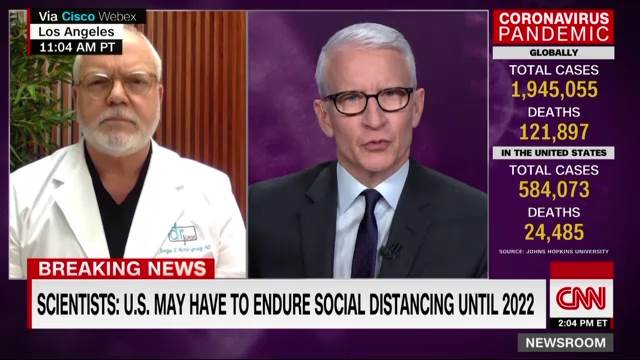 Join Dr Rodriguez in the CNN Newsroom as he discusses the coronavirus.

I can talk till I am blue in the face about how vaccines do not cause autism and some people just don’t listen.   But, let a twelve year old genius go on the internet and tell you all the reasons that vaccines DO cause autism and he gets millions of views in one day.  Maybe I’m just wrong.

Don’t count on it! 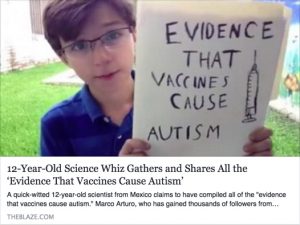 Ebola: An Enemy of The People

Sure, it’s a little affected to title an article referencing an Ibsen play; but the similarities are too great. In that play, a doctor was darling of a community until he did not do what the community wanted. This is similar to what is happening to healthcare workers who treat Ebola patients.

The facts here are changing by the minute. The more I write, the more the news changes. The quarantining in New Jersey of the nurse who returned from western Africa has raised many issues. She is currently threatening to sue the State of New Jersey because she feels her civil rights have been violated. As of now three states, New York, New Jersey and Illinois have executive orders stating that they will quarantine anyone who has had direct contact with an Ebola patient, including American healthcare workers returning from Africa. (What about someone sitting next to them on a subway? Is that direct contact? )

What bothers me is how she was apparently being treated. According to her she is being kept in an unheated tent outside of Newark Airport and being given nothing to wear but hospital scrubs. Where are we, in Liberia? Obviously the fear and “cootie syndrome” created by one doctor who tested positive for Ebola and roamed the streets of New York while possibly contagious, has caused politicians to act rashly if not illegally. Without knowledge of Ebola and the science that surrounds it, they have caved in to public frenzy and have jumped the shark. They had no plan of action as how to quarantine anyone exposed to Ebola, except to isolate them. They have no definition of what “exposure” is. Does someone sitting next to someone on the subway who turns out to have Ebola count as an exposed person? Will they then be quarantined? Where does it end? They don’t know. They are playing it by ear. That is a scariest thing.

I do know one thing, in the long run this type of quarantining may be increasing EVERYONE’s chances of getting Ebola. Soon few doctors and nurses will go to western Africa to treat patient’s with Ebola if this is what awaits them upon their return. You cannot expect good Samaritans to risk their lives to save us all and then accept being treated like lepers upon their arrival home.

But don’t we quarantine people with dangerous communicable diseases all the time? The answer is yes. The HUGE difference is that we do that once we KNOW they have a communicable disease, not when we just suspect they do. You may think that the stakes are higher here because Ebola is so dangerous. But as of now no one has died from contracting Ebola in the US. Which causes me to have a huge moral dilemma. I believe in quarantining health care workers on the honor principle as a way of stopping spread… but I do not agree with the way it is being done now. However, there may be a solution. The solution once again is science.

There is a test that is used both to detect and follow the progression of HIV. It is called the PCR (polymerase chain reaction) test. It is also used to test for progression of the Ebola virus in someone’s body. If you do not have Ebola in your blood this test will be negative. It is not like the antibody test that can take days or weeks or months to be positive. If you do not have the Ebola genetic material in your blood this test will be negative. What I have not been found in the medical literature is how soon after you are infected with Ebola will this test be positive. If this test is positive within a day or two after infection then problem solved.

When a health care worker returns to America from an endemic area he or she should be given an Ebola PCR blood test and then be placed under home observation, in his or her own home. They must report to health authorities twice a day after that. They must have a PCR test every two to three days. If they have successively negative PCR and do not develop symptoms after a set period of time that “science” has determined to be safe, they can then be released from observation. That is of course if we know that my theory is correct.

Regardless, I hope that the government is taking Ebola PCRs form all health care works returning from western Africa so that we can learn more about the natural progression of this disease. If not, they should create a voluntary research protocol that does this.

If it looks like I have reversed my position on mandatory quarantine, I have! After seeing the reaction of the public and the government, I am now much more concerned about the frightened town’s people storming Frankenstein’s castle, than I am of the virus.