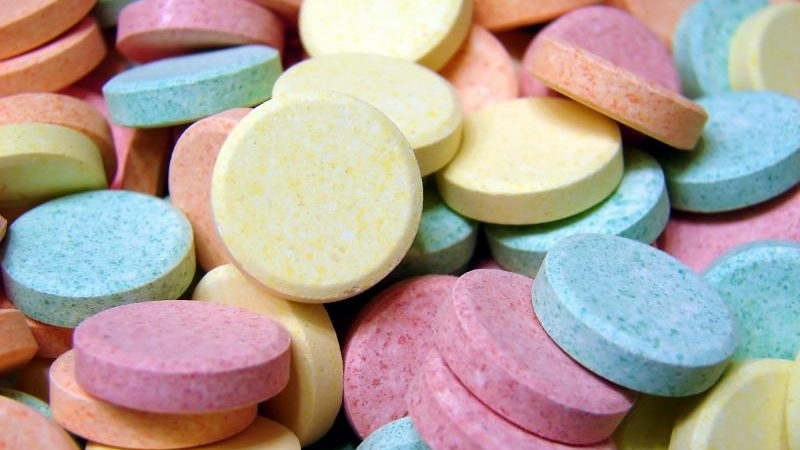 WELLNESS WEDNESDAY: SPECIAL EDITION (“My Vote IS My Gun”)

Gun deaths are at epidemic proportions.  After the massacre in Orlando Dr. Jorge believes that gun control is crucial.   Listen to him make his case.