DIABETES: HOW SWEET IT ISN’T

We all talk about diabetes and very few of us really know what it is, what causes it, or why it is so dangerous. Over the next few months I am dedicating my blog almost exclusively to in depth discussions about diabetes. That’s how important it is. I would love it if you became an active participant by asking me questions and sharing my blog with your friends and acquaintances. You never know who you might be helping. 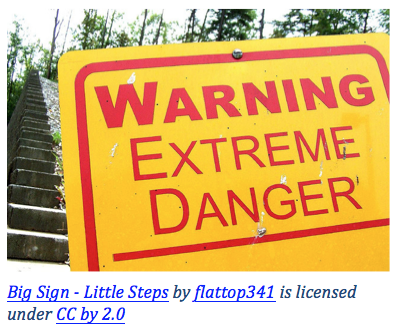 If you’re reading this, you likely either have diabetes yourself, have been diagnosed with pre-diabetes or have a loved one dealing with diabetes. It is a disease with monumental effects that continues to grow exponentially. According to the National Diabetes Education Program (NDEP), “The number of people diagnosed with diabetes has risen from 1.5 million in 1958 to 18.8 million in 2010, an increase of epidemic proportions.” Plus, there are at least 80 million people with “prediabetes”.

Over the years, awareness of the disease has definitely improved, but we still have a long way to go as the numbers continue to rise and the statistics are alarming.

The numbers are staggering.

1. Diabetes is the 7th leading cause of death in the United States and the American Diabetes Association says the numbers may be underreported.

3. There are 1.7 million new diagnoses each year.

4. 86 million Americans — that’s 1 in 3 adults — have pre-diabetes… and 90% of them don’t know they have it. This may be the most alarming statistic of all because in many cases the disease can be reversed at this stage with some simple lifestyle changes.

The effects of diabetes are debilitating.

The impact is widespread.

Approximately one in every nine adults has diabetes and many more have prediabetes. What does that mean for you? It means that even if you don’t personally suffer from the disease, chances are you know someone — or several people — that does.

Diabetes has a great and sometimes devastating impact on individuals, families and society as a whole. And the impact is not only physical in nature, but also emotional, psychological and financial. And recent studies show that prevention and treatment tactics work best when they are tackled as a team rather than by individuals alone. 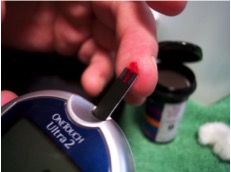 Get tested.If you have never been tested for diabetes, do it now. This disease affects all ages and starts wreaking havoc long before any symptoms appear. In this case, what you don’t know can definitely hurt you. On the other hand, early diagnosis can go a long way toward managing, and possibly curing, symptoms. At the very least, it will be educational for you to know where your blood sugar levels lie and how you can keep them at healthy levels.

Make healthy lifestyle changes.It’s never too early, or too late, to start implementing lifestyle changes that have a far-reaching impact, such as increased physical activity, eating more fresh fruits and vegetables, eating less processed foods, limiting sweets, etc. This is even more critical if you suffer with obesity or have a family history of diabetes.

Subscribe.Follow me on my blog, on Twitterand on Facebook. I have several posts in the pipeline that offer tips for managing diabetes, making diet and lifestyle tweaks as well as some easy and delicious recipes.

Get the book. Order my book “The Diabetes Solution.” It goes into great depth on how to manage diabetes and includes an easy-to-follow lifestyle and eating plan with simple and enjoyable recipes.
In the meantime, share your thoughts and questions. And let me know if there is a topic you’d like to see covered.