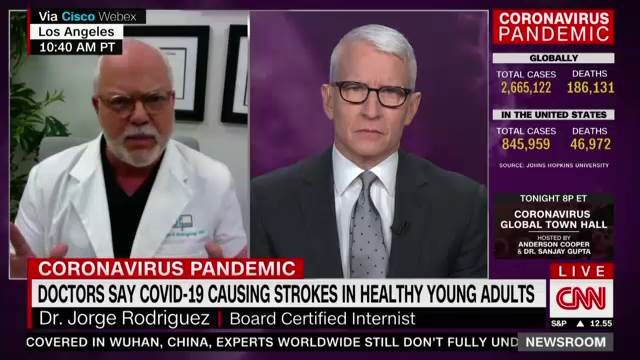 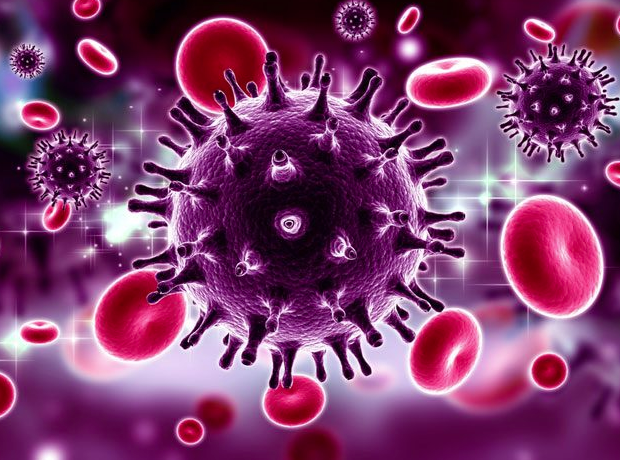 Dr Jorge joins HLN Headline news to help clear up some misconceptions about the disease. END_OF_DOCUMENT_TOKEN_TO_BE_REPLACED 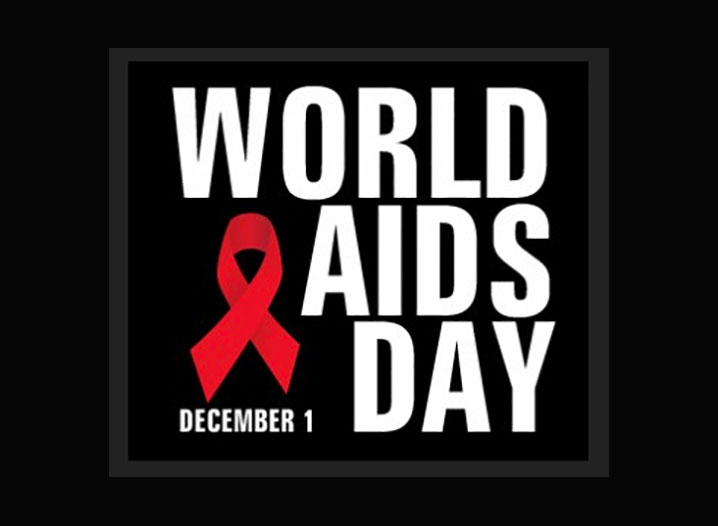 EBOLA. Not IF; but WHEN

I am a virophobe, someone who fears viruses. Having treated people with HIV and Hepatitis C for my entire medical career I know the danger of these submicroscopic entities. Not really animals because they don’t have more than a strand of DNA or RNA, they survive by infecting a host and using it’s genetics to replicate. Therefore, the virus survives and host dies. Nature could not have created a more efficient killer.

Of course not all of them are killers, some like the Influenza virus make you ill and most people survive. But even the flu virus kills tens of thousands of people a year in the USA alone. That is a tremendously high number. Science has found that viral illness can be cured, as the recent breakthrough in the treatment of Hepatitis C proves. But this is the rare exception.

I remember hearing about H1N1 in Mexico five years ago and thinking that if a vaccine was not found immediately deaths could be in the thousands. Luckily there was a vaccine discovered and mass immunizations were successful. (Don’t even get me started on the ignorance of people who fear vaccines.) Now there is a greater threat on the horizon, the Ebola virus. It is not a matter of if it gets here, it’s a matter of when.

Ebola is a quick acting virus that causes the body to be unable to clot and up to 90% of the people who contract it eventually bleed to death within a few weeks. Whereas Ebola used to be contained to small villages in Africa, where the treatment was to isolate the whole village and let everyone die so that the virus could not spread, it is now spreading through four countries in western Africa. This week, an American returning home to Minnesota, died in Nigeria on his way home. He could have easily landed in the US and the epidemic would be in our back yard; probably to spread like wild fire because the public has not been educated about how to curtail its spread.

Let’s learn from HIV and Hepatitis C. We are not alone in the world. This is not “their” disease. This is “our” problem. This is not just about Africans in a distant land, expiring of a rare disease. This is a wildfire that is potentially about to take off. The time for the CDC and WHO to take action is now. Worldwide deaths could easily be in the tens, if not hundreds of MILLIONS. It is my opinion that airlines should not allow ANYONE to travel who has a fever. It may be extreme but some countries have been doing this for years during the outbreak of other viral epidemics. Secondly, Ebola vaccination research needs to be stepped up immediately. Thirdly, and most importantly, since Ebola cannot spread through casual contact, there must be a concerted global education effort to teach people about proper hygiene that will help prevent the spread.

I am not trying to be an alarmist, just sending a wake up call. Ebola is here. But if being an alarmist will eventually save lives… then I’m sounding the alarm.